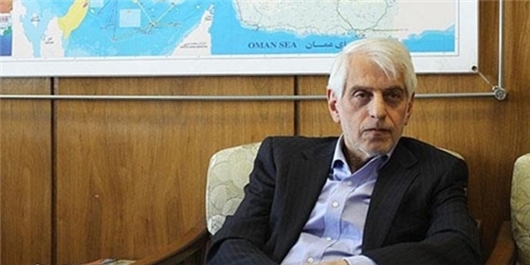 Majedi's remarks came in reaction to the recent allegations made by some Saudi officials claiming that Riyadh has a share in Arash gas field.

"Arash is a joint gas field between Iran and Kuwait and Saudi Arabia does not have any share in this field," Majedi stressed.

Majedi noted that other Iranian oil officials have on several occasions underlined that Saudi Arabia has no share in Arash gas field.

Saudi Arabia does not have access to considerable gas resources despite having huge oil resources.

Arash gas field is located on Iran-Kuwait water border and it is called Dorra in the Kuwait part of the field.

The field's gas reserve is estimated at one trillion cubic feet along with some 310 million barrels of oil.