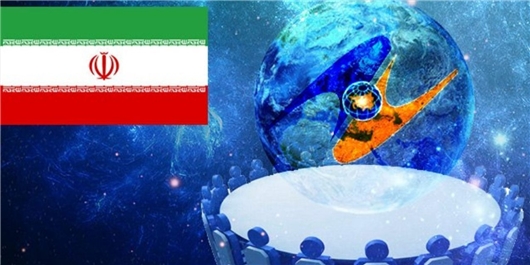 TEHRAN (FNA)- Iran announced establishment of a special working group to promote relations and exchanges with the Eurasian member-states, adding that the needed grounds have been prepared to boost the country’s exports after concluding deals with the union.

“A good market has been created and exporters should seize the opportunity,” Yazd Governor General Mohammad Ali Talebi said.

He described exports as the symbol of dynamism in business, and said that Iran has diverse markets for its exports.

In 2016, Iran proposed establishment of a free trade zone between Iran and Eurasia Union, which was welcomed by its members and after two years of talks, the agreement was finally signed in Astana in 2018.

The Eurasian Economic Union, also known as the Eurasian Union, is a political and economic union of states located in central and northern Eurasia.

The treaty aiming for the establishment of the EAEU was signed on May 29, 2014 by the leaders of Belarus, Kazakhstan and Russia, and came into force on January 1, 2015.

Benefiting from tariff discounts for exporters to the EAEU, including Russia, Kyrgyzstan, Kazakhstan, Belarus and Armenia, is among advantages of joining this agreement.