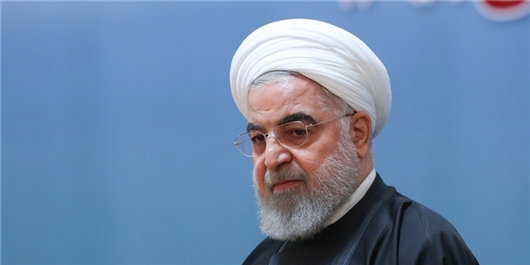 Highlighting the Quds Day as the symbol of unity among Muslims, he said, “Inspired by the ideals of the Islamic Revolution and the emphasis laid by Imam Khomeini on supporting the oppressed nations of the world, especially the defenseless people of Palestine, you, the Iranian courageous and vigilant nation, have always been the pioneer and source of the enlightening movements.”

As long as your hearts are linked with the sea of ​​Islamic and revolutionary teachings, the struggle against oppressors and the defense of the oppressed will continue; because this fervor and resolve are rooted in the brilliant and inspiring school of Ashura, he continued.

Rouhani hailed the sympathetic togetherness, saying, "I pray for unity and solidarity among the people on this great day, especially now that the global arrogance intends to dishearten the nation and cause obstacles to the realization of our Islamic ideals."

Definitely, the ultimate victory is for the patient combatants, he stressed.