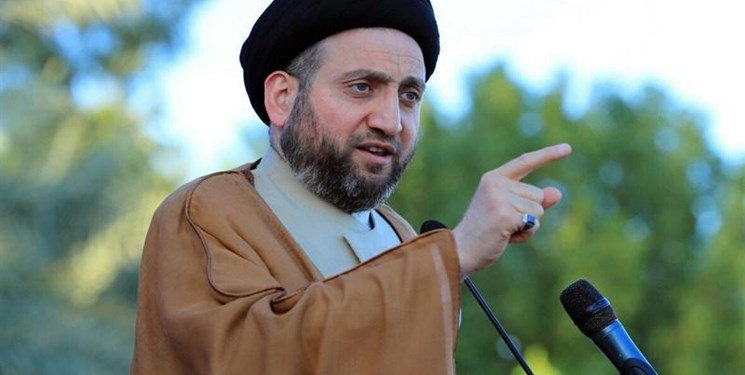 TEHRAN (FNA)- Leader of the Iraqi National Wisdom Movement Ammar Hakim said his country is determined to raise the issue of Palestine as the main issue of the Islamic World and will fight for its liberation.

"Quds will bring unity to us and these are Quds and Palestine which identify our fight priorities and help us distinguish friend from enemy," Hakim said in his statement which was released on the occasion of the International Quds Day on Friday.

"We should take advantage of this opportunity to send this message to the world that Palestine will remain alive in our conscience and we will try for its liberation," he said.