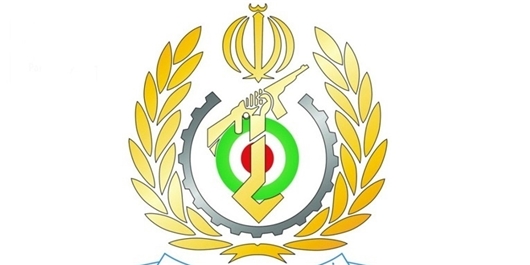 TEHRAN (FNA)- Iran's Defense Ministry in a statement said that accurate monitoring of international developments and true understanding of the hegemonic plots upgrading Iranian deterrent power is of paramount importance for achieving the lofty goals of Islam.

The statement was issued on the occasion of the liberation anniversary of Khorramshahr, Southwestern Iran, from the occupation of the regime of former Iraqi dictator Saddam Hussein.

The statement also said that the defeat of invaders in the field of soft war and arbitrary sanctions requires vigilance, awakening and understanding the different plots of the huge front of enemies against the Islamic Revolution.

"Iran's Defense Industry is focused on breaking the sanctions and upgrading its deterrent power as it did over the past forty years," the statement said.

As a new chapter began in the fight for the liberation of Palestine after the victory of the 1979 Islamic Revolution and the rise of the Resistance Front, Iran’s Ministry of Defense is ready defend this Front will all its might, the statement added. “We cannot talk to an irrational and coercive enemy except with authority and from a position of power.”

The Iranian forces launched the Beit ol-Moqaddas Operation in April 1982 and liberated Khorramshahr on May 24 of the same year. In retaking the city, the Iranians captured some 19,000 soldiers from the Iraqi army.

The liberation of Khorramshahr changed the balance of power in the Iraqi-imposed war in favor of the Iranian forces and cast doubt on the ability of Saddam’s war machine, which had been receiving the full economic, military and intelligence support of more than 20 countries led by the US.