Iran: Asgari's Freedom No Result of Prisoner Swap with US 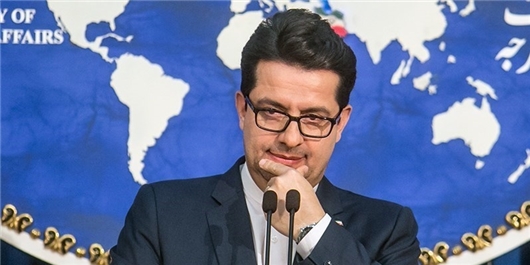 TEHRAN (FNA)- The Iranian foreign ministry dismissed media reports that the country's scientist Sirous Asgari who was jailed in the US and is now on a plane flying back home has been freed in a prisoner swap with Washington.

He added that Asgari was released as a result of diplomatic consultations and efforts of Iran's interests section in Washington and the office of Iran's permanent representative to the UN in New York after being exonerated of baseless charges and allegations.

Mousavi said that the Iranian scientist was kept longer in the US due to the coronavirus outbreak and after flights halted, noting that his freedom was not the result of a prisoner swap with Washington.

Iranian Foreign Minister in an Instagram message a few hours ago announced a plane carrying Asgari is heading towards Tehran.

Also, on Monday, Mousavi said Asgari's case is over.

"I think that if there are no problems and new obstacles, he will return to the country in the next two or three days," he added.