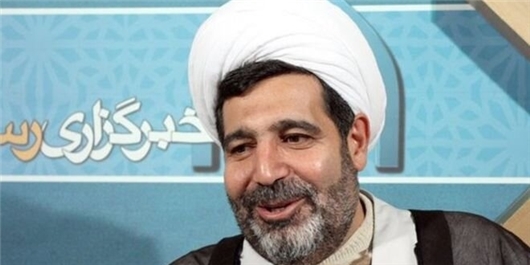 TEHRAN (FNA)- Iran confirmed on Saturday that the fugitive judge, Gholamreza Mansouri, who is accused of receiving bribe before fleeing the country, has been arrested by the Interpol in Romania.

"The person is under custody of the Interpol and necessary coordination has been made to extradite him," Judiciary Spokesman Gholam Hossein Esmayeeli told reporters today.

He, meantime, said that given the coronavirus outbreak, foreign flights have halted in Romania for now, leading to the delayed extradition of Mansouri.

"We hope that this mutual cooperation (with the Interpol) will continue," Esmayeeli said.

In a video posted online on June 8, Mansouri didn’t give details about his whereabouts, but he said he would return to Iran as soon as travel restrictions imposed due to the coronavirus pandemic are eased.

Some media reports claimed that Mansouri had gone to Germany to receive medical treatment.