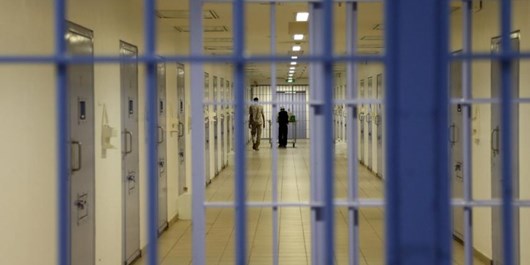 TEHRAN (FNA)- Saudi whistle-blower Mujtahid, who is believed to be a member of or have a well-connected source in the royal family, disclosed that the Saudi Army is controlling a secret prison in Eastern Yemen in which the inmates are tortured to death.

Mujtahid revealed on his twitter page that the secret jail is in Hadhramaut in Eastern Yemen, adding that a report by the former detainees indicates that "hundreds and maybe thousands of people are kept in this prison and a number of them have died under torture and a number of others have become disabled".

He added that the jail's conditions are not even a good place for keeping animals, noting that it is not under the supervision of the Saudi or Yemeni judiciary or international bodies.

"Those who have revealed the secret jail, ask the legal bodies, the world parliaments and international courts to force the Saudi army to go under the international supervision," Mujtahid said.

Saudi Arabia and a number of its regional allies launched a devastating campaign against Yemen in March 2015, with the goal of bringing the government of former president Abd Rabbuh Mansour Hadi back to power and crushing the Ansarallah movement.

The UN says over 24 million Yemenis are in dire need of humanitarian aid, including 10 million suffering from extreme levels of hunger.