Spokesman Blasts US, Europeans for Sanctions on Medical Supplies to Iran 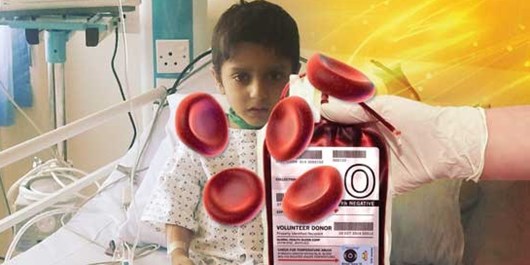 TEHRAN (FNA)- Tehran said on Monday that despite the international courts' order against embargoes on the supply of drugs and medical equipment to Iran, the US sanctions are still an obstacle to the country's imports of the vital products.

"Although they have said that medicine has not been sanctioned, they have practically closed the path to imports of drugs and humanitarian materials by the country through blocking banking transactions and threatening the pharmaceutical and transit companies," Foreign Ministry Spokesman Seyed Abbas Mousavi said.

He noted that the US is still defying the international court rulling to remove the sanctions on Iran's supply of drugs, adding, "Unfortunately, the wounded war veterans and special-case patients in Iran are deprived of drugs necessary for their survival."

Mousavi also lambasted the European countries and firms which do not allow imports of necessary medicine to Iran under the pretext of the US cruel sanctions.

In relevant comments on Sunday, the Iranian foreign ministry had also lashed out at Washington for its inhumane sanctions which prevent other countries from exporting needed medicine for people in Iran who were wounded by chemical weapons used by the former Iraqi dictator's regime during the 8-year war (1980s).

"Today, through its inhumane sanctions, the United States has blocked access to the medicine needed for chemically-wounded victims," the foreign ministry wrote on its official twitter page.

Also on Sunday, Iranian Foreign Minister Mohammad Javad Zarif also said that the United States still continues to claim that it is concerned about international laws; while it blocks the supply of medicine for victims of chemical attacks and other patients in Iran.

He stressed that the US does not recognize human basics as it has done even during the coronavirus epidemic, but Iran has successfully fought the disease just as it overcame the chemical patients' problem.

Tens of thousands of Iranians were killed and wounded by chemical weapons provided by the western states to Saddam Hussein during the 1980-1988 Iraqi imposed war on Iran. Around 100,000 Iranians are still living with the effects, which include long-term respiratory problems, eye and skin problems as well as immune system disorders, psychological disorders, genetic disorders, and probably cancers.

Sardasht is a city in Northwestern Iran. According to the 2006 census, its population was 37,000. It lies in the West Azarbaijan province. It was the first city in which civilians were attacked with chemical weapons by former Iraqi dictator, Saddam Hussein, during the imposed Iraqi war on Iran.

The population of Sardasht is Kurdish. Sardasht is also known for the many villages around it and their reliability on the city's market.