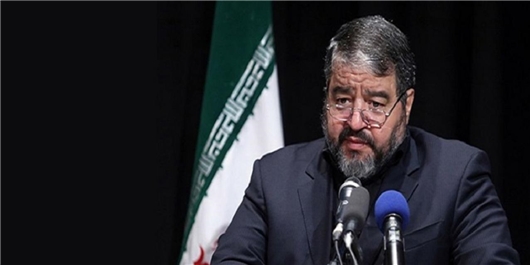 TEHRAN (FNA)- Head of Iran's Civil Defense Organization Brigadier General Gholamreza Jalali said that very limited cyberattacks have been launched against facilities of the country since the start of the current Iranian year (March 20).

State-of-the-art technologies, besides rendering good services to people, can be threatening, Jalali said.

“We use nuclear technology for medical diagnosis and treatment but ignoring the safety issues of this technology can be harmful,” he added.

Safety and security considerations are usually divided into three layers, the official said, noting, “The first layer is safety; the second layer is security; and the third is war and defense.”

Jalali said everyone comes to think of an enemy attack when an incident happens in Iran due to the US enmity towards Tehran, while most cases are no more than an incident.

A picture released by the AEOI from the shed shows minor damage. 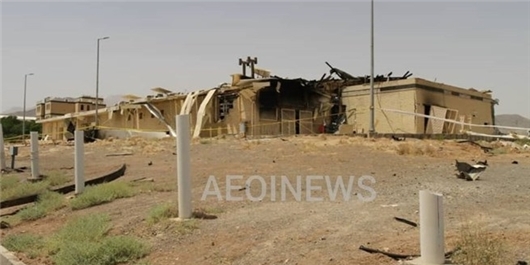