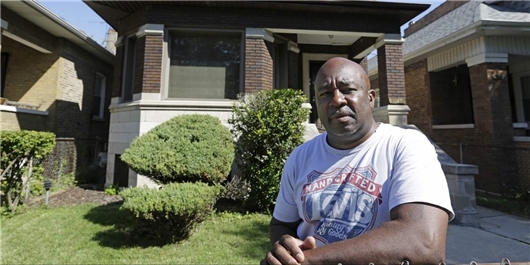 According to a new working paper by economists Troup Howard of the University of California, Berkeley, and Carlos Avenancio-León of Indiana University obtained by The Washington Post, Black-owned homes are more likely to be assessed at higher values relative to their sale price.

The economists assessed sales data for 118 million homes throughout the country over the past decade. In nearly every state, tax assessments were higher in areas with higher Black and Hispanic populations.

Researchers excluded California from the study because Proposition 13, passed in 1978, changed the way property is valued there compared to the rest of the country.

Dorothy Brown, an Emory University law professor who researches systemic racism in tax policy, told the Post the study’s findings are not surprising.