SNSC Spokesman: Cause of N. Facility Incident to Come in Light in Due Time 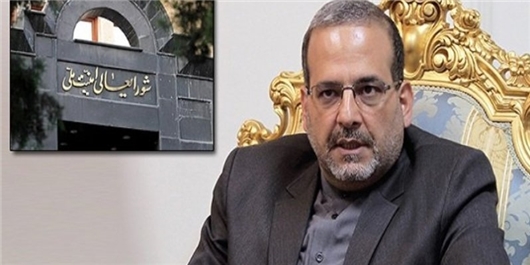 TEHRAN (FNA)- Spokesman of Iran’s Supreme National Security Council (SNSC) Keyvan Khosravi said that the cause of the incident at Natanz nuclear facility has been found, but will not be declared now for security reasons.

A picture released by the AEOI from the shed shows minor damage. 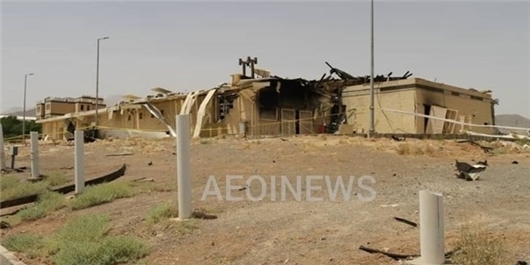