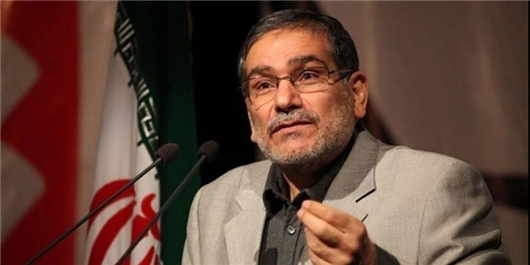 "Assassination of martyr Soleimani was the US biggest gift to the Takfiri terrorism and its supporters," Shamkhani said on Saturday, addressing a meeting to pursue assassination of General Soleimani.

He said that the US and Israel were angry at General Soleimani for his unique role in fighting against Takfiri terrorism in the region and displaying the truth behind the US anti-terrorism gestures and theater, and noted that the world should praise General Soleimani for his smart command and sincere efforts to prevent spread of Takfiri terrorism in the world.

Iran announced last Monday that it had issued arrest warrants for 36 officials of the US and other countries who have been involved in the assassination of the martyred General Soleimani.