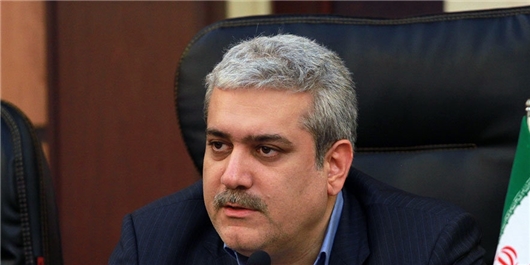 TEHRAN (FNA)- Iranian Vice-President for Science and Technology Sorena Sattari said on Tuesday that the country's scientists have produced 13% of scientific articles released in the world about the COVID-19 virus.

Sattari made the remarks during a visit to Qazvin province in Northern Iran.

He added that in the last Iranian calendar year (ended on March 20, 2020), the number of the scientific articles in Iran registered an 8% growth.

"There were only 200,000 masks produced before the coronavirus outbreak domestically in the country and now its production has 11-folded and reached 2,300,000 per day," Secretary of the Logistic Headquarters of the Industry Ministry for Campaign against Coronavirus Jamshid Golpour told FNA.

He also added that the country is now manufacturing 145,000 N95 masks on a daily basis, noting that 400,000 liters of disinfectants are now produced in Iran, 8 times more than the early days of the coronavirus outbreak.

"Also, production of medical gloves has two-folded and amounted to 4.5mln per day now," Golpour said.

Meantime, on May 10, Deputy Head of the Iranian presidency’s office for scientific affairs Mehdi Qalenoyee said that Iranian firms are going to export serological test kits to eight more countries after a first successful cargo was sent to Germany earlier in the week.