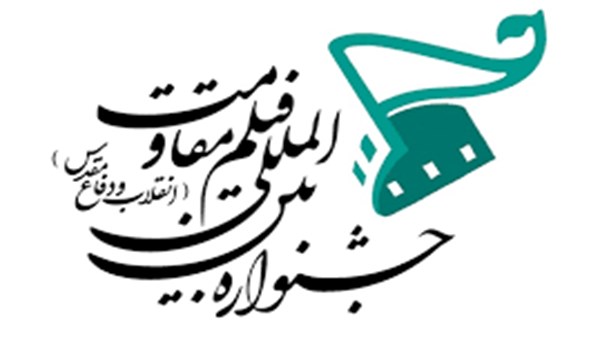 TEHRAN (FNA)- The secretariat of the 16th Int'l Resistance Film Festival in Iran announced on Tuesday that it will hold the event in September and November 2020.

The event, divided into two National and Internationala sections, will be held on September 21-27 and November 21-27, celebrating the “Sacred Defense” and “Basij” weeks respectively.

The National Section will be held in Tehran while the International Section is scheduled to take place in the southern city of Kerman, where martyred Commander of the IRGC Quds Force Lieutenant General Qassem Soleimani has been laid to rest.

The Resistance International Film Festival is considered as one of the most prestigious international film festivals in Iran with an aim to create an atmosphere of dialogue and understanding of current human sufferings and to foster the human spirit of brotherhood, peace, and resisting oppression and cruelty.

The event seeks to use the language of film as a medium to fight terrorism and violence.

The awards presented include Resistance Festival Grand Award for the best filmmaking talent; the festival trophy, an honorary diploma, and cash prize to encourage and aid the filmmaker for their next film.

International Resistance Film Festival is the manifestation of the dialogue of Iran’s Islamic Revolution (1979) in which there are the finest notions of an ideal international revolution.