China Defends WHO, Lashes Out at US Move to Withdraw 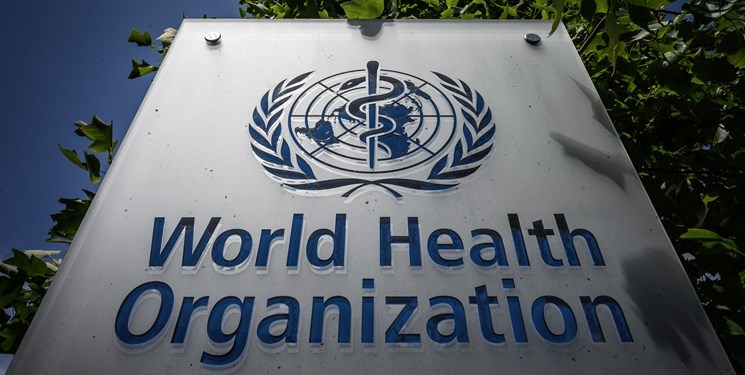 TEHRAN(FNA) - China on Wednesday defended the World Health Organization (WHO) and lashed out at the US decision to withdraw from the UN body.

Foreign Ministry Spokesperson Zhao Lijian stated that the move was "another demonstration of the US pursuing unilateralism, withdrawing from groups and breaking contracts", The Associated Press reported.

WHO is "the most authoritative and professional international institution in the field of global public health security", Zhao said at a daily briefing.

The US departure from the organization "undermines the international anti-epidemic efforts, and in particular has a serious negative impact on developing countries in urgent need of international support", Zhao added.

The administration of President Donald Trump has formally notified the United Nations of its withdrawal from the WHO, although the pullout won’t take effect until next year, meaning it could be rescinded under a new administration or if circumstances change.

The withdrawal notification makes good on Trump’s vow in late May to terminate US participation in the WHO, which he has harshly criticized for its response to the coronavirus pandemic and accused of bowing to Chinese influence.

The move was immediately assailed by health officials and critics of the administration, including numerous Democrats who warned it would cost the US influence in the global arena.