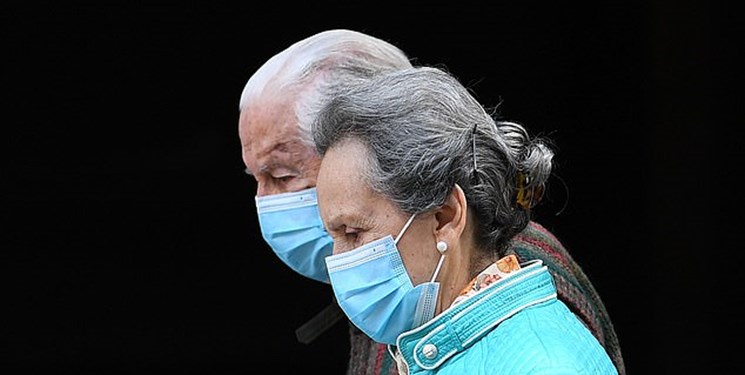 TEHRAN(FNA) - Coronavirus has claimed more lives across Europe than are lost in serious flu outbreaks, a major study revealed on Tuesday.

Spain had the worst mortality rate across all ages at the height of the pandemic in early April, followed by England a week later, Daily Mail reported.

Excess deaths in the 45-65 cohort peaked in mid-April in England – at the highest rate in Europe.

The 15-44 age group also died in greater numbers than their peers across the continent. According to the study by the EUROMOMO monitoring group, 185,287 people in 24 European countries were killed by COVID in the year to May 3.

Official data for the European Union and the UK gives a lower toll of 177,000 to the end of June.

The EUROMOMO figure is thought to be more accurate because it includes deaths from all causes either directly or indirectly related to the virus, including delayed access to healthcare and related suicides.

Countries participating in the EUROMOMO network collect data weekly from civil registers and other official sources. Its toll compares with 110,483 excess deaths in 2018, which was the worst year for flu mortality in five years.

The study calculates excess deaths by comparing the latest mortality rate with the five-year average.

If 10,000 deaths would be expected over a certain period – any fatalities beyond this figure would be considered excess deaths.

"A remarkable excess mortality has coincided with the COVID-19 pandemic in Europe," the study said.

The researchers pointed to the influence of old age and ill health on survival chances.

They said, "It can be argued that COVID-19 mainly leads to death in patients with an expected short life span, so that the overall excess mortality may be relatively limited."

"However our analysis suggests that transmission of COVID-19 has had a marked impact on all-cause mortality in the European population despite extensive societal preventive measures taken and the increase of treatment capacity," they added.