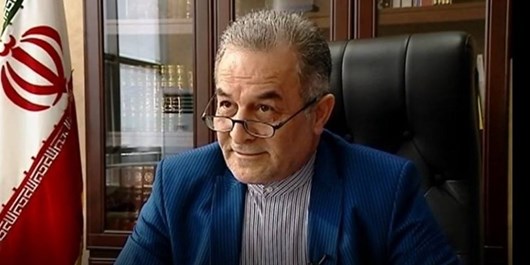 TEHRAN (FNA)- Iranian Ambassador to Tbilisi Seyed Javad Qavam Shahidi said that his country supports Georgia’s independence and territorial integrity, warning of the US attempts to interfere in the two countries’ ties.

Qavam Shahidi made the remarks in a meeting with Georgian President Salome Zourabichvili on Wednesday.

He said that the US interference in Iran-Georgia ties is unacceptable and against with the two countries’ interests.

The envoy underlined the significance of the mutual interests, noting that US unilateralism and interference in the two sides' affairs is unacceptable and will harm such issues.

"The Islamic Republic of Iran has always supported and assisted the government and people of Georgia in various economic, political, and international fields and has supported its independence and territorial integrity," he said.

The Iranian official also hailed the assistance of the President of Georgia in transferring Iranian prisoners to their country.

President Zourabichvili, for her part, vowed that she will try to remove the problems related to residential, commercial, and investment restrictions, as well as cuts of imports from Iran.

Qavam Shahidi also held a meeting with the Georgian Prosecutor-General Irakli Shotadze on Wednesday, where the two officials underlined the significance of boosting legal and judiciary cooperation between Iran and Georgia.