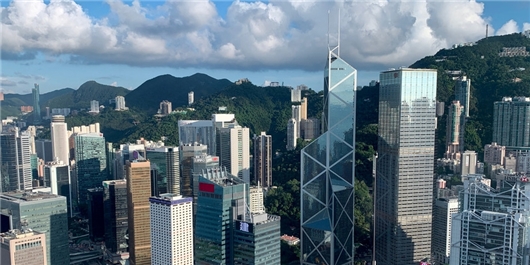 TEHRAN (FNA)- The Bank of China announced the country should prepare for potential US sanctions by increasing use of its own financial messaging network for cross-border transactions on the mainland, Hong Kong and Macau.

According to the report, greater use of the Cross-Border Interbank Payment System (CIPS) instead of the Belgium-based SWIFT system would also reduce exposure of China’s global payments data to the United States, according to RT.

Chinese state lenders have reportedly been bracing for potential US sanctions for serving officials who implement the new national security for Hong Kong.

The report looked at potential measures Washington could take against Chinese banks, including cutting off their access to the global SWIFT financial messaging service.

“A good punch to the enemy will save yourself from hundreds of punches from your enemies,” the report said, adding, “We need to get prepared in advance, mentally and practically.”

Beijing launched the CIPS clearing and settlement services system five years ago to help internationalize use of the national currency yuan. In 2019, CIPS processed 135.7 billion yuan ($19.4 billion) a day, with participation from 96 countries and regions.

The Bank of China announced that if the US were to take the extreme action of cutting off some Chinese banks’ access to dollar settlements, China should also consider stopping using the greenback as the anchor currency for its foreign exchange controls. It has also recommended that Beijing develops legislation similar to the European Union’s Blocking Statute, which allowed the EU to sustain trade and economic relations with Iran despite US sanctions.