Intelligence Minister: Terrorists Usable for US, Israel till Expiry Date 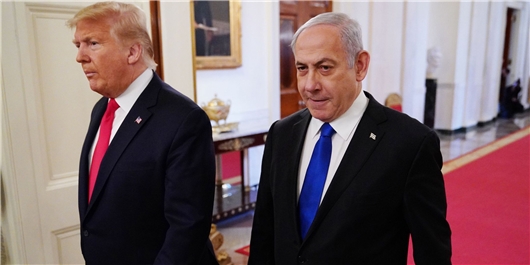 TEHRAN (FNA)- Intelligence Minister Mahmoud Alavi said the US and Israel throw terrorists away as soon as they cease to benefit them, noting that the Interpol has done little to help Iran in arresting terrorists.

Alavi said in a televised speech on Saturday that Washington and Tel Aviv in employ and use terrorists as long as they benefit them, adding that the ringleader of Tondar (Thunder) terrorist grouplet, Jamshid Sharmahd, was arrested by Iran’s intelligence Ministry forces and that the Interpol didn’t provide any help to arrest him in spite of being informed of his crimes in Shiraz and elsewhere.

Despite the fact that the Interpol were in charge of arresting him, they did nothing in this respect, which is a proof of the dishonesty of the West in the fight against terrorism, he said. 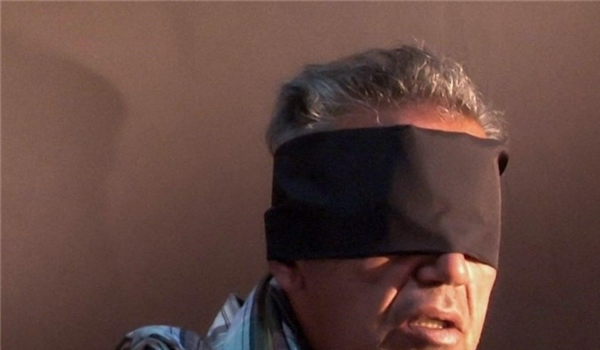