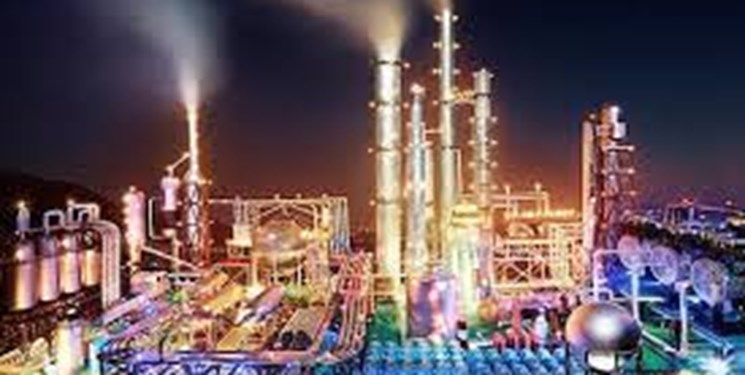 TEHRAN (FNA)- Iranian President Hassan Rouhani opened the world’s largest methanol plant located in an area on the coasts of the Persian Gulf as the country pushes ahead with plans to increase the output of petrochemical products to offset the influence of the US sanctions on direct sale of crude.

President Rouhani gave the go-ahead for start of work at Kaveh Petrochemical Complex in Bushehr province using a video conference call on Thursday.

The plant is to produce 7,000 metric tons of grade AA methanol each day, the largest output in the world for a single petchem facility.

The construction of the privately-owned plant has cost nearly $1 billion.

The annual production of the refinery would be worth around $400 million.

During the same ceremony on Thursday, Rouhani also ordered the opening of another major methanol production plant in the port of Asaluyeh, Iran’s main hub for natural gas refining operations.

The Kimiya Pars Middle East Petrochemical Company will create 700 permanent jobs, said reports by the local media, adding that the facility will feed on 4.5 million cubic meters of natural gas each day.

Annual production for the plant, constructed over four years with an investment of $600 million, is expected to reach 1.65 million tons, or 4,500 tons a day, generating some $300 million in new revenues for the government as the owner of the project.