Qom Province Exports Nearly $56mln Worth of Goods in 4 Months 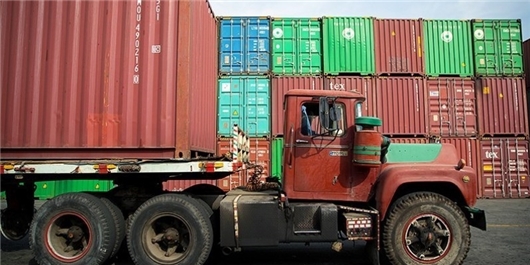 TEHRAN (FNA)- Qom province exported 49,000 tons of various products worth approximately $56 million during the first four months of the current Iranian year (March 20 -July 21), according to a local official.

“Of the total exports, 29,400 tons of goods worth $40 million belonged to Qom’s industrial units,” said Chairman of the Qom Industry, Mine and Trade Organization, Mahmoud Sijani on Thursday.

In relevant remarks last month, Sijani said that more than 32,000 tons of commodities worth nearly $31 million have been exported through Qom province’s customs during the first three months of the current fiscal year (started March 20).

He said that out of the total exports, around 18,000 tons of goods worth $22 million belonged to Qom’s industrial units.

He added that approximately 7,800 tons of goods worth $36 million were imported via Qom customs during the mentioned period.

China, the UAE, Turkey, India, Italy, Iraq, Oman, Japan, Iraq and Germany were the province’s top exporters respectively during the first quarter of the current year.