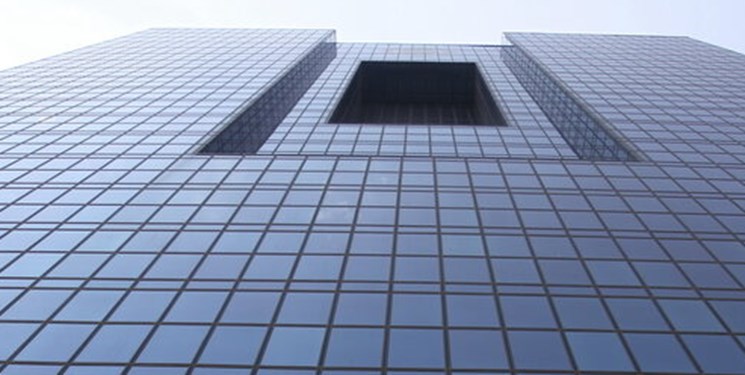 TEHRAN (FNA)- Head of Iran-South Korea Chamber of Commerce Hossein Tanhayee announced that the Central Bank of Iran is going to file a a complaint about the a sum of $8.5 billion of Iran's assets that has been frozen by Seoul.

Tanhayee's remarks comes while South Koreans have been adamant that the case should not be sued, and have offered medical supplies to improve relations between the two countries.

"With all the conditions we have seen so far, it is natural and logical that we want to pursue the complaint," Tanhayee said.

He pointed out that currently, there is no significant economic relationship between the two countries and it can be said that the economic and trade relations between Iran and South Korea have come to a halt.

"Iran has has practically no contact with the South Koreans and only a few private sector companies of that country remain in the pharmaceutical sector," Tanhayee added.

In relevant remarks in mid-July, Iranian Foreign Minister Mohammad Javad Zarif said his ministry would use every method to return frozen funds from South Korea, and noted that Seoul has been uncooperative on the issue.

Zarif said that the foreign ministry and Central Bank of Iran have made many efforts to release the frozen money funds, adding that positive measures have been taken by some countries, like Oman and China, to return the money, but South Korea has done little.

Although South Korea is sure that the blocked money belongs to Iran, it claims there are problems in transferring the money due to illegal US sanctions, he added.

In relevant remarks in mid-June, former Iranian Foreign Ministry Spokesman Seyed Abbas Mousavi lashed out at South Korea for compliance with the US policy of freezing Iran's assets.

"Unfortunately, South Korea has allowed interference of certain streams in half-a-century-old good and intimate relations with Iran and these relations are being distorted by the meddling of third-party states," Mousavi told reporters in a press conference on Monday, June 15.

He described South Korea's "blind obedience" to the US and blocking Iran's assets under the pretext of the US pressures as "unacceptable".

"They are not entitled to block the Iranian nation's assets for a long time, under this pretext," Mousavi underlined.

He said that the foreign ministry in cooperation with the Central Bank of Iran (CBI) and other bodies will adopt all the necessary legal and diplomatic measures to guarantee the Iranian nation's rights.