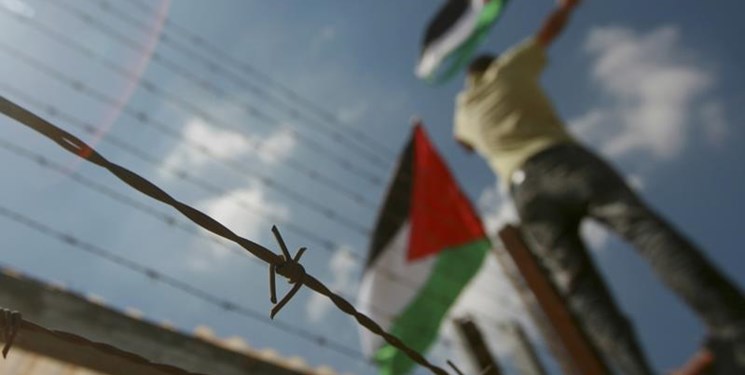 TEHRAN (FNA)- A top official of the 16th Resistance International Film Festival said expansion of Iran-Palestine cultural cooperation would pave the way for highlighting the issue of resistance in the region.

Head of the Public Relations and Information Center of 16th Resistance International Film Festival, Seyyed Ahad Mikaeilzadeh, in an interview with Tasnim News Agency stressed the need to appropriately deal with the deviant thoughts and currents in the region and the Islamic world.

He added today, the cultural and media confrontation against the Arab-Hebrew axis and the Israeli occupiers is a vital issue which will be achieved thanks to collaboration of the countries of the resistance axis.

"Due to the negotiations made with the Palestinian media and cultural activists, the ground has been properly paved for expansion of mutual cooperation," Mikaeilzadeh added.

"Undoubtedly, cinema is a powerful tool for portraying the atrocities, suffering and resistance of the Palestinian people against the Zionist regime's occupation.

Referring to Iran, al-Zahar, co-founder of the Islamic Resistance Movement Hamas and a member of the group's leadership in the Gaza Strip, and Palestinian cinematic institutions' support from the festival, Mikaeilzadeh expressed hope that this prestigious cinematic event could be held properly.