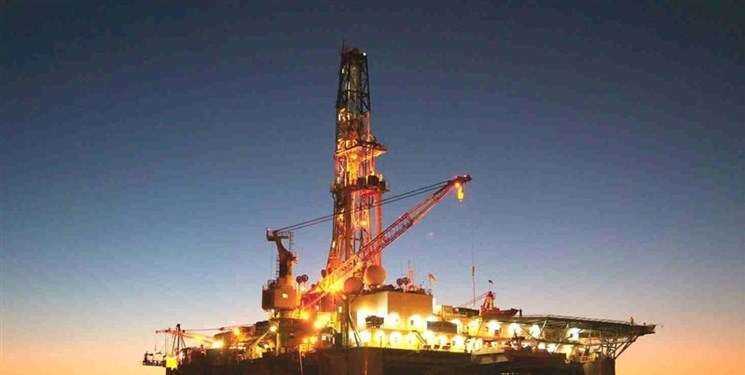 TEHRAN (FNA)- Chief Executive of Iranian Offshore Engineering and Construction Company (IOEC) Saeed Vafapour said that the US sanctions have been turned into opportunities as the company has been successful to manufacture parts domestically.

Vafapour went on to say, “Benefiting from its advanced maritime fleet, the IOEC managed to gain notable achievements in a way that it contravened sanctions imposed against the country and turned these sanctions into opportunity.”

Elsewhere in his remarks, he said that the IOEC started its activity with drilling oil platform at Phase 14 of South Pars Gas Field (SPGF).

This company has so far created more than 1,100 direct and 4,000 indirect job opportunities in the country, the official noted.

Iranian Vice-President and Head of the Management and Planning Organization (MPO) Mohammad Baqer Nobakht said  on Thursday the United States has failed in its sanctions policy against Iran as Tehran has succeeded in putting various economic plans into action.

“The implementation of different economic programs across the country clearly shows that Washington has failed to achieve its goals of imposing sanctions against Iran,” Nobakht said.

Despite harsh sanctions and blocking all means of banking exchange and currency transfer, Iran has continued development and economic programs, he added.

In relevant remarks last month, President Hassan Rouhani said that Iran will surely pass through current tough circumstances despite all obstacles, and noted that the problems can be removed with realistic solutions.