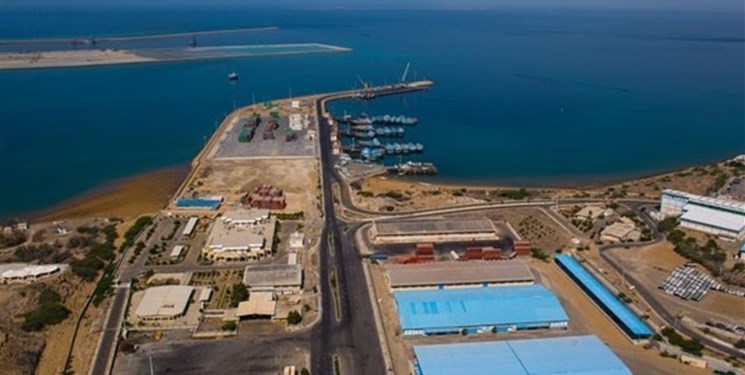 TEHRAN (FNA)- Deputy Road Minister and Managing Director of Iran's Port and Maritime Organization Mohammad Rastad said on Wednesday that huge cargo ships will be able to deck at a new port that the country plans to build at Makran coastline.

He had earlier this week underlined plans to establish a giant port at Makran coastline to increase Iran’s marine traffic in international waters and the oceans, saying that a new port will certainly be built in Makran region.

“Makran coastline can play a special role in the future of marine exchanges,” Rastad said on Monday.