Iran Exports over $82mln Worth of Rugs in 4 Months 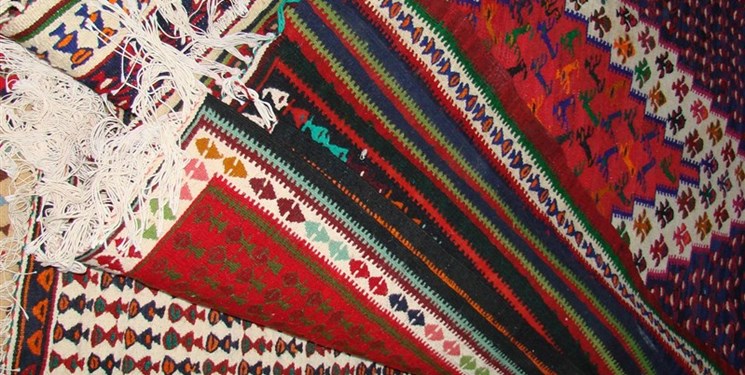 TEHRAN (FNA)- Exports of different types of rugs, including hand-woven Persian carpets, made over $82 million in hard currency revenues for the country in the first four months of the current calendar year ending July 21, according to Iran’s Customs Administration (IRICA).

IRICA spokesman Rouhollah Latifi said on Sunday that Iran had shipped some 20,866 metric tons of rugs, including carpet, Kilim and Gabbeh, to 57 countries between March 20 and July 21.

Latifi said that more than 30% of Iranian carpet cargoes used to go to the US before 2018 when Washington imposed illegal and unilateral sanctions on Iran.

He added that current major export destinations included neighboring countries of Afghanistan, Iraq and Pakistan, which collectively accounted for approximately a half of all shipments in the four-month period ending late July.

The spokesman said Iranian Gabbeh, a variety of hand-woven Persian rug with a coarse texture, has become increasingly popular in Japan.

The Japanese even prefer Gabbeh over the traditional straw tatami because of its colors and motifs, he said adding that Iran’s Gabbeh exports to Japan in the four months to late June had generated nearly $2.4 million in revenues.

Last week Latifi announced that Iran exported over $152 million worth of sweets and bread to more than 56 countries in the first 4 months of the current year (March 20-July 21).

Iran is one of the powerful global rivals in the field of confectionery and chocolate industry, Latifi said, adding that in the first 4 months of the current year more than $58,009,142 million of sweets and chocolates have been exported to more than 38 countries.

He also said that Iraq, Afghanistan, and Pakistan are Iran’s main sweet and bread export destinations.

Being in full compliance with international standards and technical know-how, the machines in Iranian factories are producing palatable products from high-quality raw materials, he said.