Official: Iran Exports over 7.7mln tons of Goods in 1 Month 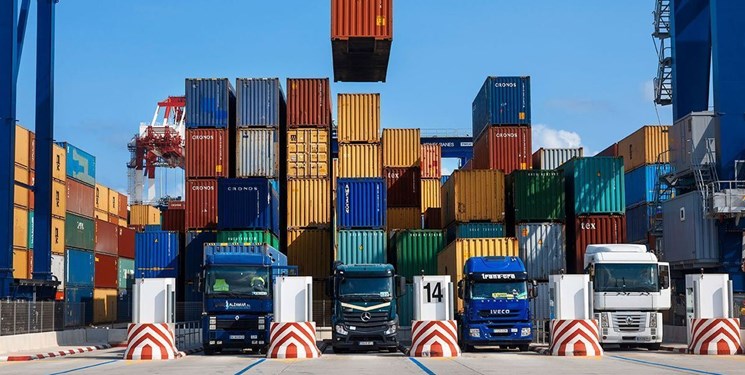 TEHRAN (FNA)- A senior official at the Islamic Republic of Iran Customs Administration (IRICA) announced that the country has exported 7.781mln tons of goods to other countries in the fifth month of the Iranian calendar year (July 22-August 21).

Rouhollah Latifi said on Saturday that Iran's exports had increased in volume terms in the fifth month of the calendar year to reach 7.781 million metric tons with total value of shipments sent to other countries exceeding $2.162 billion.

The official said China remained the top importer of Iranian non-oil goods over the monthly period as it took delivery of 2.195 million tons, or over 28 percent, of the shipment worth $566 million.

Iraq came second in the list of Iran’s top export destinations with $441 million paid for 1.42 million tons of cargoes, followed by the United Arab Emirates at 1.324 million tons worth $338 million.

Germany was the only Western country with sizable exports to Iran, said Latifi, adding that the country sold $125 million worth of shipments to Iran in the month to late August, lower than India at $184 million.

According to Latifi, Russia with over $457 million, Azerbaijan with more than $429 million and Armenia with $231 million are Iran’s major export destinations.