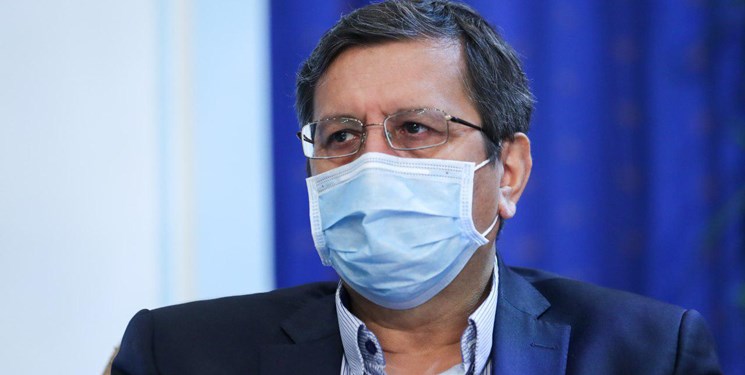 TEHRAN (FNA)- Governor of the Central Bank of Iran Abdolnasser Hemmati said that CBI's efforts have prevented the US attempts and pressures to affect Iran’s foreign currency market.

"The relentless efforts by the US and its agents to destabilize money and foreign exchange markets in Iran is not something new. These efforts have aimed at sawing negative expectations and bringing the Iranian economy to its knees. Despite all pressures and pain imposed on us, they have certainly failed to achieve their goals. Measures taken by the Central Banks have contained attempts to distort expectations and induce hyper inflation," Hemmati said.

He added that the temporary surge in the inflation rate, in the first months of this year, mainly due to the pandemic and adverse expectations, is being contained, noting, "The central banks is committed to achieve its announced inflation target and is utilizing all tools to do so."

"The Central Bank has devised its plans based on continuation of illegal and unilateral US sanctions. Last minutes desperate attempts to strengthen sanctions will not deter our plans for maintaining market stability," Hemmati said.

"The Central Bank has put all its efforts to maintain market stability and mitigate speculative fluctuations, to help sustain economic prosperity and growth. We continue monitoring macroeconomic variables and take appropriate action when deemed necessary," he added.

Earlier this week, Director-General of the Organization for Investment Economic and Technical Assistance of Iran Abolfazl Koodehi said that unlike most countries, direct foreign investments (DFI) have tripled in Iran despite the coronavirus epidemic and illegal US sanctions.

Koodehi said on Friday that the continuous presence of foreign investors in Iran and their investment volume have tripled in the current year (2020) compared to the previous year despite the hardest sanctions that hit country.

"The approach of foreign investors to Iran has been positive," he noted, adding that the growing volume of investment proves that hard work will be effective even in the harshest conditions.