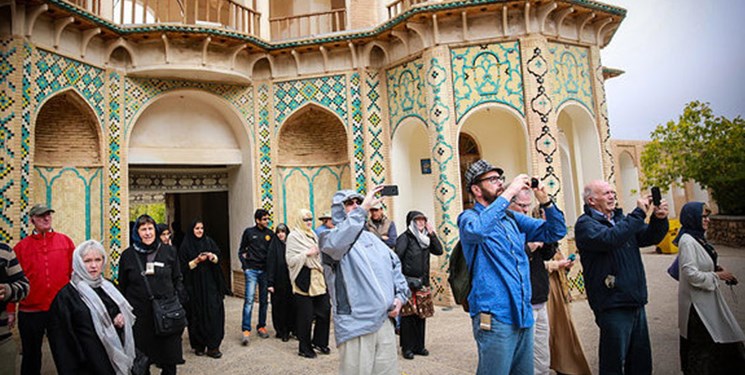 He said that there was a 250% growth in the number of tourist accommodations, adding that the achievements of many tourism projects will be seen in four or five years.

“As for ecotourism, the number of tourist attractions sites has reached 440 from 30,” the official said, and noted that the whole province has attracted tourists, not just Isfahan and Kashan which are major tourist hubs.

Allahyari said that in the past few months, due to the spread of the coronavirus, the number of tourists has fallen, but, investment has not decreased.

“40,000 historical monuments have been repaired over the past seven years,” he further said. 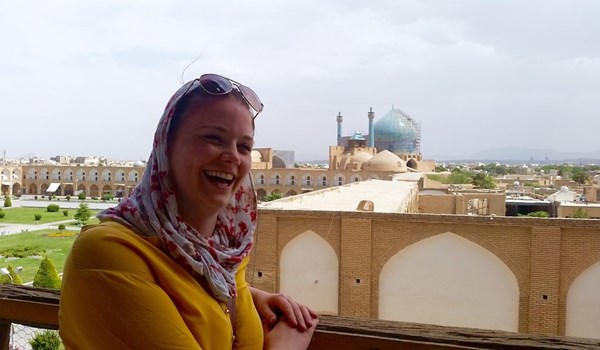 In relevant remarks in August 2019, Fereydoun Allahyari said that 220,000 foreign tourists had visited the historical monuments and tourist attractions of Iran’s central province of Isfahan in 5 months (beginning March 21, 2019).

The official further emphasized that the city saw a sharp rise in the number of Asian tourists, specially from Arab countries during the period.

He attributed this growth to the existence of numerous health centers (health tourism), the flow of the Zayandehrood River and the numerous places of pilgrimage in the province, among other factors that have been effective in welcoming Asian tourists, especially from Muslim countries, as a tourist destination.