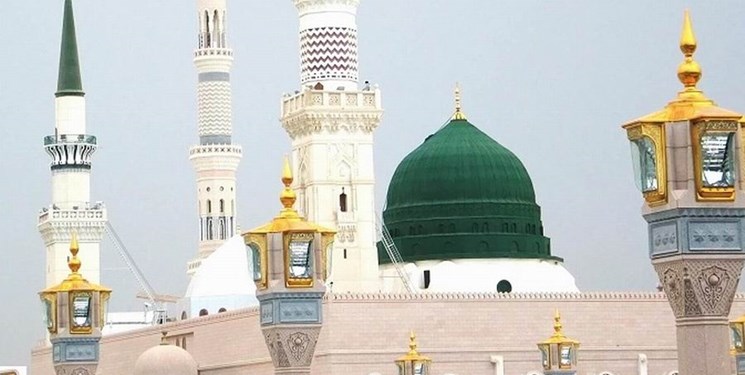 “Charlie Hebdo blasphemy to Prophet Muhammad and desecration of Quran in Sweden are deemed as the resumption of Daeshi [ISIL] terrorism against Islam,” Amir-Abdollahian wrote on his Twitter account on Friday.

“The abhorrent moves and extremism provocation have no room in democracy and freedom of expression; [they only] threaten the divine discourse, peace and security,” he added.

During an illegal gathering on August 28,  supporters of right-wing Danish politician Rasmus Paludan, who leads the anti-Islamic group, Tight Direction (Stram Kurs), burned a copy of Holy Qur’an in the Southern Swedish city of Malmo.

On Tuesday, (September 1), the ill-reputed French Magazine Charlie Hebdo also republished blasphemous cartoons of the Prophet of Islam on the eve of the trial of suspects in a deadly attack on the paper’s office five years ago.

In relevant remarks, Senior Shiite Muslim cleric Ayatollah Mohammad Javad Fazel Lankarani in a statement on Thursday condemned sacrilege of the Holy Quran in Sweden, and asked the Iranian foreign ministry for strong reaction to the move.

Also in relevant remarks, Iranian Foreign Ministry Spokesman Saeed Khatibzadeh strongly condemned the insult to Prophet Mohammad (PBUH) by the ill-reputed French Magazine Charlie Hebdo, stressing that the move has injured the feelings of all Muslims in the world.