World Assembly of Islamic Awakening: Zionists, US behind Sacrilege of Prophet Mohammad (PBUH) 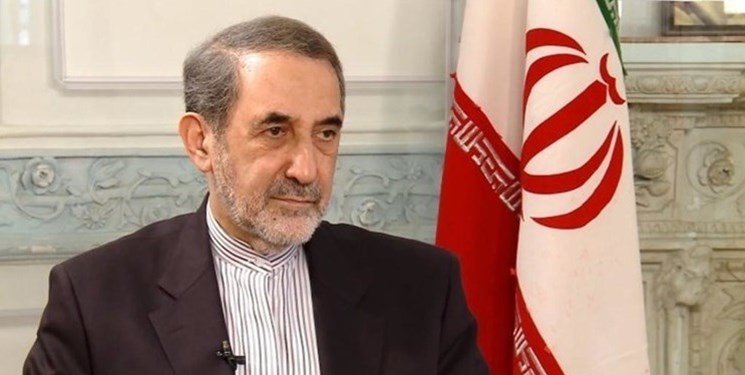 TEHRAN (FNA)- Secretary-General of the World Assembly of Islamic Awakening Ali Akbar Velayati condemned the of the French magazine Charlie Hebdo's insult to Prophet Mohammad (PBUH), and blamed the Zionists and the US for the sacrilegious move.

“Charlie Hebdo's sinister insult is a continued deceitful plot and act done in recent years by the ominous triangle of the US, the international Zionism and the western front in the face of the spread of the culture and school of Islam and the implementation of Islamophobia in France,” Velayati said on Sunday.

He added that forming and strengthening terrorist groups in the name of Islam, repeatedly insulting the character of the Prophet Mohammad (PBUH), tarnishing the image of Islam, making insulting videos and animations, etc. are among the insulting cultural actions along with military, political and economic measures such as terrorism, sanctions, bribery, war, compromise and deal which seek to hold Islam and Muslims back on the path of human advancement and civilization and prevent delivering of the message of peace and friendship of pure Islam to the hearts.

“The World Assembly of Islamic Awakening condemns this crime and the big insult to the great Prophet of Islam and calls on all Muslims of the world to thwart the conspiracies of the anti-Islam theorists and policymakers by carrying out such actions while maintaining vigilance and sharpness,” Velayati said.

In relevant remarks on Friday, Iranian Parliament Speaker's Special Aide for International Affairs Hossein Amir-Abdollahian condemned the recent insulting moves against the Holy Quran and Prophet Muhammad (PBUH), terming them as the revival of ISIL terrorism.

“Charlie Hebdo blasphemy to Prophet Muhammad and desecration of Quran in Sweden are deemed as the resumption of Daeshi [ISIL] terrorism against Islam,” Amir-Abdollahian wrote on his Twitter account.

“The abhorrent moves and extremism provocation have no room in democracy and freedom of expression; [they only] threaten the divine discourse, peace and security,” he added.