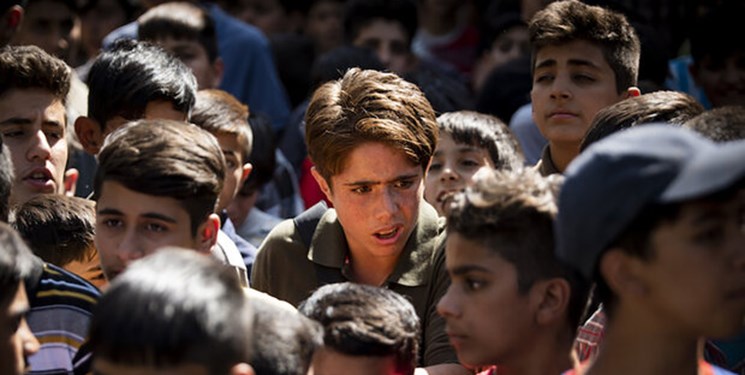 'The Sun' narrates the contrast between the world of children and adults which is clearly shown by the children and the path they are about to take to become grown-ups.

The story also depicts the lack of education and repressive attitudes that deprive these children of some form of childhood. In this regard, special attention has been paid to the issue of playing which normally defines a part of childhood.

'The Sun' was very well received by critics at last year's Fajr Film Festival and won several awards such as the best screenplay and best film. It is directed by Majid Majidi and co-written by Nima Javidi. Actors such as Ali Nasirian, Javad Ezzati, and Tanaz Tabatabai star in the film.

The 77th Venice International Festival was held from September 2 to 12 in Venice, Italy.