536 Tons of Illicit Drugs Seized in Iran in 6 Months 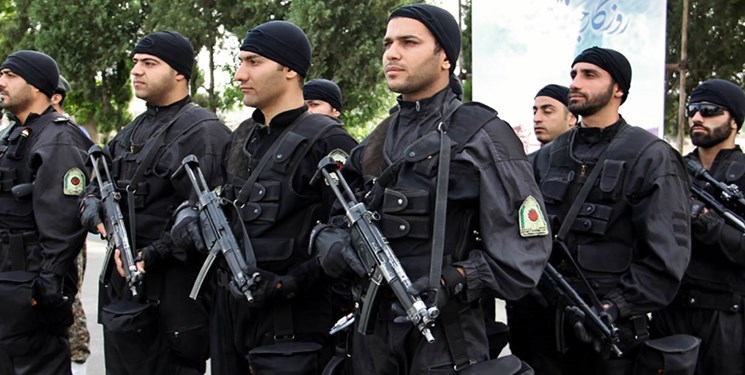 “Iran’s anti-narcotics forces busted about 536 tons of different types of illegal drugs in the first 6 months of the current year,” Karimi said, adding that the figure indicates a 39% increase compared with the same period last year. 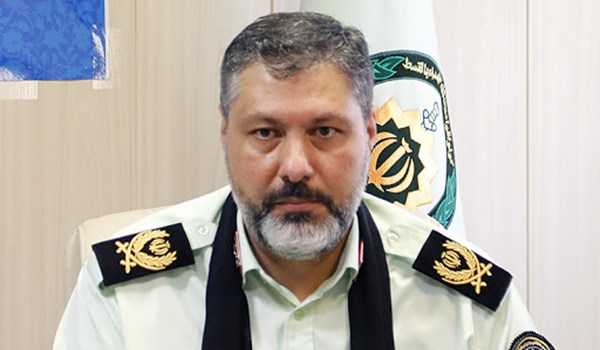 He noted that over 167,000 smugglers, distributers and drug addicts have also been arrested and handed over to the judiciary during the mentioned period.

The Iranian anti-narcotic police have always staged periodic operations against drug traffickers and dealers, but the latest reports - which among others indicate an improved and systematic dissemination of information - reveal that the world's most forefront and dedicated anti-narcotic force (as UN drug-campaign assessments put it) has embarked on a long-term countrywide plan to crack down on the drug trade since several years ago.