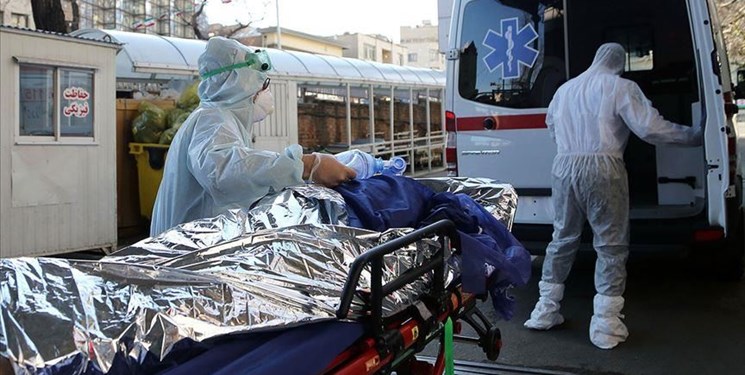 TEHRAN (FNA)- The Iranian health authorities reported 3,712 new confirmed COVID-19 cases on Tuesday, up from the previous day with 3,341 new patients, while intensive care admissions were also on the rise.

"3,712 new patients infected with COVID-19 have been identified in the country based on confirmed diagnosis criteria during the past 24 hours,” Iranian Health Ministry Spokeswoman Sima Sadat Lari said on Tuesday, and added, "1,817 patients have been hospitalized during the same time span.”

She added that the total number of COVID-19 patients has increased to 429,193.

“Unfortunately, 178 patients have passed away in the past 24 hours, increasing the number of the dead to 24,656,” the spokeswoman noted.

Lari expressed satisfaction that 363,737 coronavirus patients have recovered or been discharged from hospitals so far.

The spokeswoman further said that 3,922 cases infected with COVID-19 are in critical conditions.

She went on to say that 3,800,619 coronavirus diagnosis tests have so far been conducted across the country.

The coronavirus COVID-19 is affecting approximately all countries and territories around the world. The virus was first reported in the central Chinese city of Wuhan late last year. It has so far killed over 970,000 people and infected more than 31.5 million others globally.