Atomic Organization: Interaction with Iranians Possible Only via Dignity, Wisdom 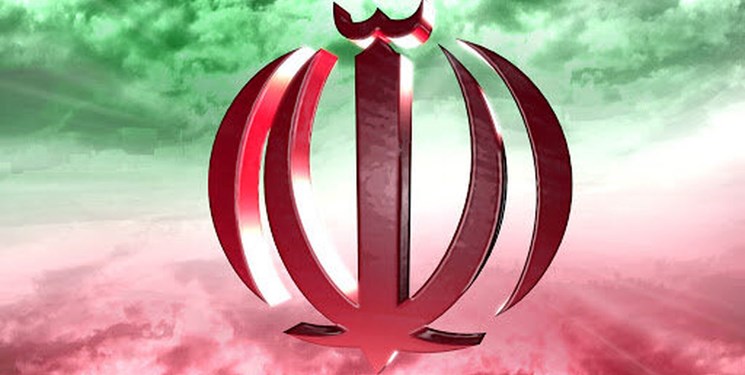 TEHRAN (FNA)- The Atomic Energy Organization of Iran (AEOI) said the world can interact with Iranians through respecting their culture and civilization while observing dignity and wisdom.

The AEOI stressed on a Twitter message that the only way to interact with the civilized Iranian nation is to respect its culture and civilization and negotiate with them on the basis of dignity, wisdom, and expediency.

The message went on to say that the Sacred Defense Week reminds us of Iranian men and women’s struggle to protect the country.

It added that the Iranian nation’s self-sacrifice proved that bullying will go nowhere. 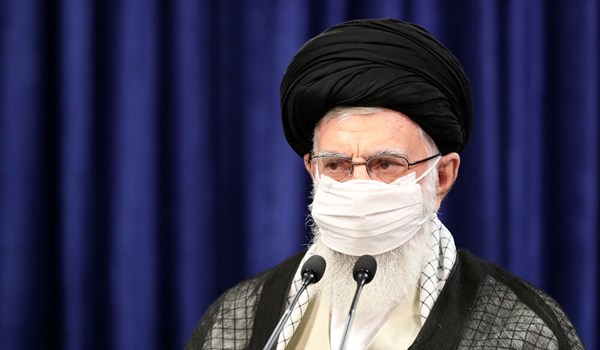 “When a nation shows that it has the diligence and power to defend itself and delivers a crushing response to invaders, invaders would then think twice before perpetrating any incursion against this country and its people, and realize that such an act of aggression would be too costly for them,” the Leader said on Monday via video-link during an event held in the capital Tehran to honor one million veterans of the country’s 1980-88 war against Saddam's invading forces.

He pointed out that the successful engagement in the war, therefore, awarded the country its current level of security while enumerating the rewards of the Sacred Defense.

The Supreme Leader reiterated that the defensive struggle also equipped the Iranian nation with a sense of self-belief in its ability to fend for itself and put it on a course of technological and scientific development because it had to wade into many new areas to be able to buttress its defense capability.

"The war taught us that “some things that appear to be impossible, are actually possible," Ayatollah Khamenei added.

While specifying the actual goal of the warmongers as being the destruction of the country’s Islamic Revolution and its Islamic establishment, the Supreme Leader pointed out that Saddam and his Ba'ath party were just being used as "tools by powers, such as the United States, that had suffered serious blows from Iran’s Revolution".

Documents that surfaced afterwards showed the US had entered some agreements with Saddam before the war, the Supreme Leader remarked, adding that during the war too, Washington would generously provide the former Iraqi dictator with intelligence and arms support.

Ayatollah Khamenei recalled how weapon-laden vessels would dock at regional ports to shore up the invading forces against Iran on a daily basis during the wartime.

Imam Khomeini, however, identified the main forces lying behind the war well, and aptly advised that the Iranian nation join the Armed Forces in fighting the invaders, the Supreme Leader added.

Ayatollah Khamenei said despite some attempts at casting doubt over Iran’s victory in the war, it should be known that the country’s triumph is “as bright as the sun” as neither did it lose a handspan of its soil, nor did its leadership take a single step back.

"This is while the former monarchical regime’s reign was marked by regular unauthorized intervention of foreigners, including during the World Wars," he added.

The name Sacred Defense signifies Iran’s eight-year struggle under the leadership of the late founder of the country’s Islamic Republic, Imam Khomeini against the Iraqi aggressor.

The invading forces took on Iran with untrammeled foreign support in 1980, just one year after the victory of the Islamic Revolution. The war lasted until 1988, leaving a treasure trove of memories of self-sacrifice and spiritual conviction in ultimate divine victory.