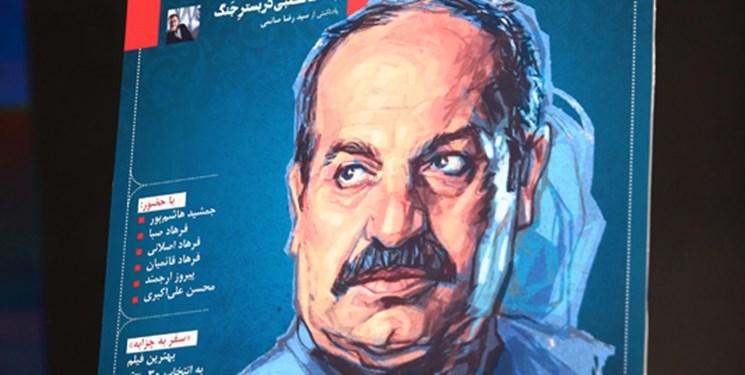 In the meantime, a creative filmmaker will be awarded in the closing ceremony of the event.