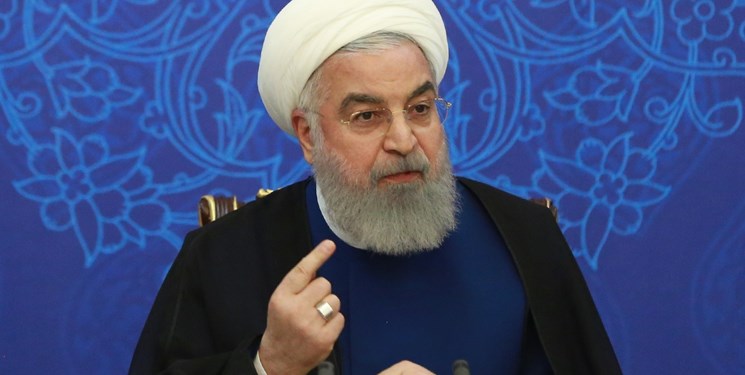 TEHRAN (FNA)- Iranian President Hassan Rouhani invited all the world people to visit his country to become acquainted with its great civilization and cultural heritage.

The world should become acquainted with the Iranian civilization and the treasure-trove historical records of Iran, President Rouhani said during a virtual inauguration ceremony of several tourism and sports projects across the country on Thursday.

He said that if the youth focus on sports and tourism, it will be effective to avoid the behavior harmful to social norms.

Sports and tourist activities will bring happiness and health to society, the president added.

The virtual inauguration ceremony was held on the 25th week of opening of infrastructure and national projects across Iran.

Every week, the president opens several important projects on petrochemicals, oil, industry, tourism, sports, infrastructure, development and health to follow the strategy of "Surge in Production" declared by the Supreme Leader.