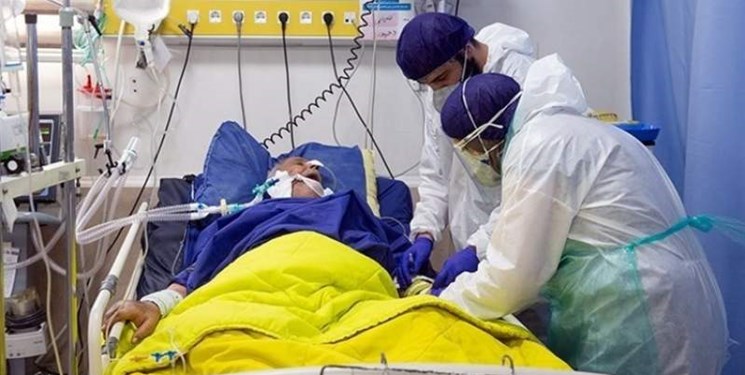 TEHRAN (FNA)- The Iranian health ministry announced on Friday that 3,563 new cases of coronavirus infection have been identified across the country during the past 24 hours, adding that 207 patients have passed away during the same period.

"3,563 new patients infected with COVID-19 have been identified in the country based on confirmed diagnosis criteria during the past 24 hours,” Iranian Health Ministry Spokeswoman Sima Sadat Lari said on Friday, and added, "1,708 patients have been hospitalized during the same time span.”

She added that the total number of COVID-19 patients has increased to 439,882.

“Unfortunately, 207 patients have passed away in the past 24 hours, increasing the number of the dead to 25,222,” the spokeswoman noted.

Lari expressed satisfaction that 369,842 coronavirus patients have recovered or been discharged from hospitals so far.

The spokeswoman further said that 4,023 cases infected with COVID-19 are in critical conditions.

She went on to say that 3,879,640 coronavirus diagnosis tests have so far been conducted across the country.

Lari said that 29 provinces are still in red condition or the status of alert.

She reiterated that death toll is higher among those who smoke, adding that their families, too, are further prone to infection with this disease.

The coronavirus COVID-19 is affecting approximately all countries and territories around the world. The virus was first reported in the central Chinese city of Wuhan late last year. It has so far killed over 988,000 people and infected more than 32.4 million others globally.