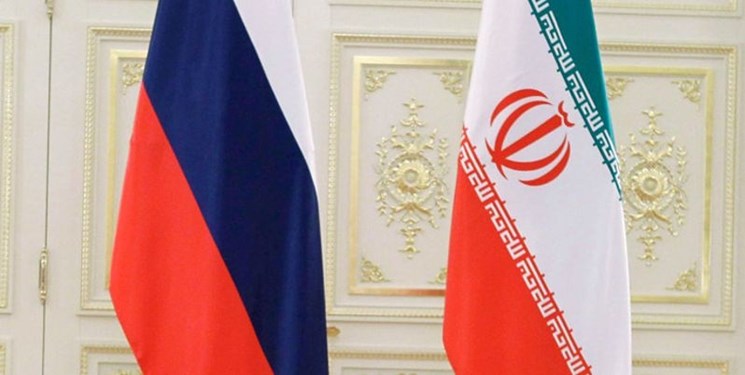 “Iran and Russia are still far behind in the field of economic and cultural cooperation,” Jalali said, adding that this may challenge bilateral ties in the long-run.

"Russia is Iran's Northern neighbor and we must have good relations," he said. 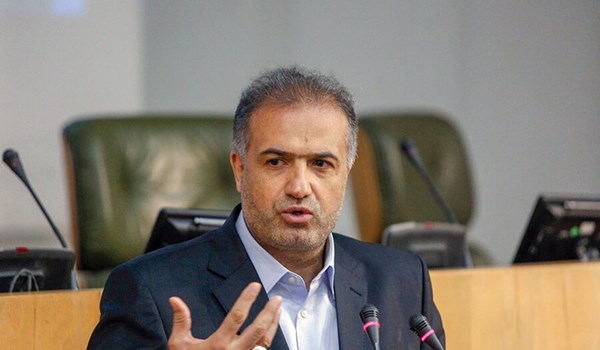 The Iranian envoy noted that the two countries boast of numerous commonalities and despite many ups and downs in the past, Tehran and Moscow have always been in contact with each other and the history of their relations dates back to over 500 years ago.

"Iran and Russia share the same viewpoint about many international and regional issues," Jalali stressed.

“The fight against unilateralism and international terrorism brings the two countries closer together,” he further said.

“Trade balance with Russia is almost $1.8 billion, which is not a significant figure in view of the two countries capacities,” the ambassador went on to say.

Jalali also underlined the need for implementing the agreements already inked between the two countries.

In relevant remarks on Friday, Kazzem Jalali announced that Tehran is determined to cooperate with Moscow in developing a vaccine for the coronavirus disease (COVID-19).