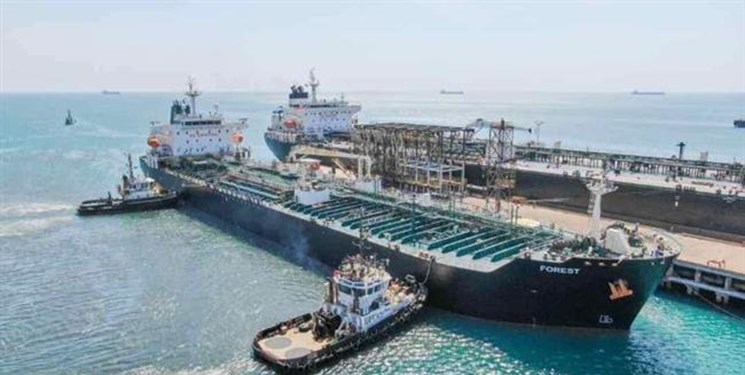 TEHRAN (FNA)- The first tanker of a three-vessel Iranian flotilla carrying much-needed fuel for Venezuela has entered waters of the South American country despite the sanctions imposed on both countries by the US, reports said.

Two other Iranian tankers - the Faxon and the Fortune - are following the same route and are crossing the Atlantic Ocean. They are scheduled to arrive in Venezuela's waters in early October.

The Iranian vessels are expected to jointly deliver about 820,000 barrels of gasoline and other motor fuels to Venezuela.

Five Iranian vessels had made a previous fuel delivery to Venezuela between May and June.