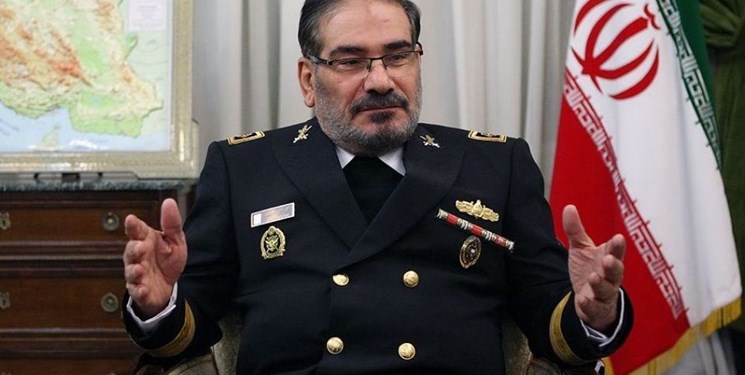 “How the rulers who have made concession to the child-killer Zionist regime can respond to the Islamic world and the oppressed Palestinian people on the 20th anniversary of the martyrdom of the Palestinian child, Muhammad Al-Durrah,” Shamkhani asked on his twitter page on Wednesday.

“The concession emboldens the regime more to continue child-killing; the blood of the resistance martyrs invalidates this humiliating concession,” he added.

A French court in 2011 ruled in favor of Jamal Al-Dorra, whose son Muhammad's death by the Israeli army in 2000 was captured by photographers as he died in his father's arms.

The ruling rejected Israeli claims that Jamal was wounded prior to the incident on 20 September 2000.

“The verdict refuted Israeli claims that my injury preceded the year 2000 in an attempt to deny their crimes when they shot at me and my son continuously for over 45 minutes,” Al-Dorrah said at the time.

Al-Dorra sued Israel in a French court for multiple gunshot wounds after Israel spread pictures of him and his slain son in Israeli attire, seemingly to fool the world into thinking that they were attacked by Palestinians.

“Israel tore down the wall we were seeking cover behind, but a Fatah leader saved the bullets that had pierced the wall,” Al-Dorra said.

He called on those of “Arab conscience” to stand by him as he sought the conviction of Israel in the killing of his son.

Following the announcement at the White House, Palestinian officials condemned the Israel-Bahrain normalization deal announced by US President Donald Trump as another "stab in the back" by an Arab state.

The accord of normalizing diplomatic ties between Israel and Bahrain came one month after the United Arab Emirates (UAE) agreed to normalize ties with Israel under a US-brokered deal.

On August 13, President Trump announced a deal brokered by his government between Israel and the UAE which he said would lead to full normalization of ties between the two.

Critics see the deal as the latest attempt by Trump to save his presidential campaign against the Democrat Joe Biden.