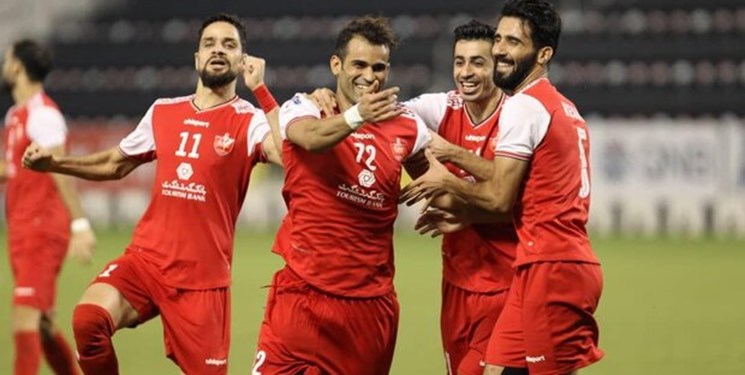 Jaloliddin Masharipov, one of the key players of the Uzbek side, received a direct red card after a violent tackle in the 15th minute.

The red card made the Uzbek team go into defensive form for the rest of the first half.

However, four minutes in the second half, it was striker Issa Alekasir who opened the scoring for the Reds. He doubled the lead in the 66th minute.

It was the third time for reds to be in the AFC Champion League quarter-finals. The result will put the Reds in front of Saudi Arabia’s Al Nassr in the semi-final on Saturday.