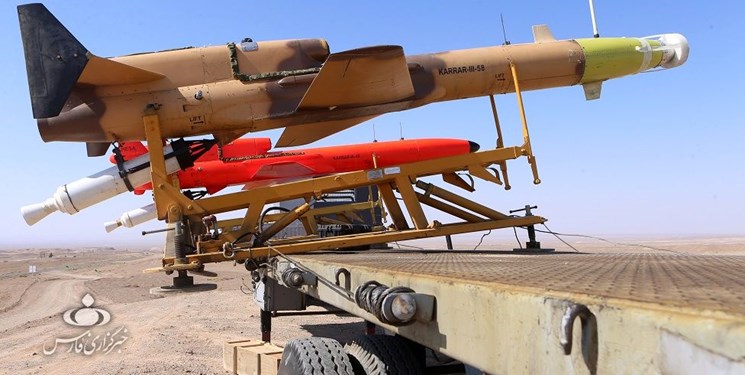 TEHRAN (FNA)- Commander of Vali-e Asr drone group of the Army Ground Force Brigadier General Shahram Hassannejad said that Iran is standing among the 5 best producers of drones in the world.

"We are one of the 5 superior countries in the world in area of drone [technology]," General Hassannejad said on Wednesday. 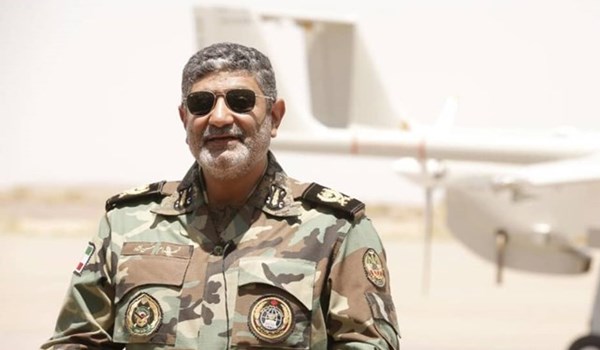 "Today, all drones used by the Islamic Republic of Iran's Army and Armed Forces are fully produced inside the country and no part is imported," he added.

In relevant remarks in September, Commander of the Islamic Revolution Guards Corps (IRGC) Aerospace Force Brigadier General Amir Ali Hajizadeh announced that Iran is now standing among the 10 best countries in the world in production of missiles and drones and space technology.

“Today, we have ascended from the regional level and we enjoy global standing in different missile fields, cruise missiles, air defense, drones and space area and we are among the top 5 to 10 in the world,” General Hajizadeh said.

He also referred to the IRGC’s successful launch of Iran’s first military satellite, Nour 1 (Light 1), into the orbit in April, and said, “Today, we can see any point in the world that we want by means of this satellite from the 430-km altitude.”

The ceremony to deliver 188 drones and helicopters was held in the presence of IRGC Top Commander Major General Hossein Salami and IRGC Navy Commander Rear Admiral Alireza Tangsiri in the Southern port city of Bandar Abbas.