FM: Iran Not to Tolerate Aggression during Azerbaijan-Armenia Clashes 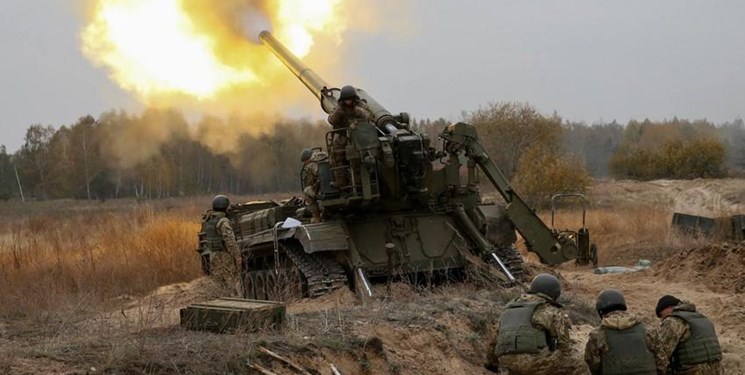 TEHRAN (FNA)- The Iranian foreign ministry on Saturday repeated the country’s warning to Azerbaijan and Armenia to avoid misfire during military clashes between the two neighbors. 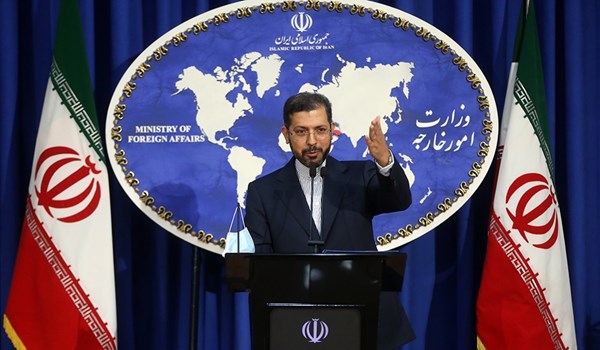 “We warn them that no bullet should be shot towards our borders. Two mortar rounds had hit areas near our borders by mistake and we notified them and we hope that tranquility will be established,” General Rezayee told reporters in Tehran.

He called on Armenia and Azerbaijan to resolve their problems through talks, and said, “Of course, we monitor their fire exchanges and these clashes will not benefit any of them as others could misuse the situation.”

General Rezayee said that he has sent messages to the authorities of the two countries’ border guards.

Battles between Armenian and Azerbaijan forces over the disputed region of Nagorno-Karabakh still continue.