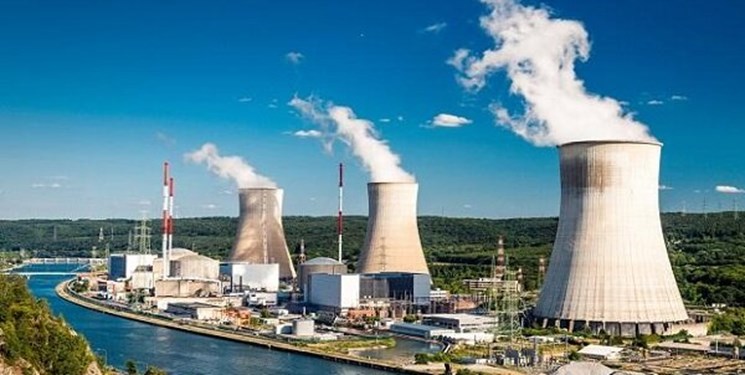 "With the implementation of plans to remove production barriers in the old steam-operated unit, this amount of electricity (464-megawatt) electricity has been added to the power generation capacity of the existing power plants," Namazi said.

He noted that by implementing projects to improve the practical capacity of gas units, 1,565-megawatt electricity has been added to the electricity generation capacity of the thermal power plants since 2016.

Referring to the increase of 2,000-megawatt in the power generation capacity of power plants by implementing improvement and modernization projects, he added, “Construction of these power plant projects is done through spending huge cost.”

Thermal power plants in the country either have steam turbines or gas turbines or combined cycle (gas and steam turbines), he said, adding, “Two parameters of altitude and ambient temperature are very effective in the output power of gas turbines so that the higher the altitude and the higher the ambient temperature, output power of the turbine will be decreased.”

In a relevant development in October 2019, Iran’s energy ministry declared its readiness to launch new power plants with more than 3,800 megawatts (MW) of capacity to add 34 terawatt-hours (TWh) of electricity to its current production of above 300 TWh, in a bid to further increase its power export to neighboring countries.

“Based on the devised plans, 3,864 MW of new power plants will be connected to the country’s national electricity grid before the peak of the next summer,” Director General of Iran’s Thermal Power Company Mohsen Tarztalab said.

The announcement means that Iran could add some 34 TWh of electricity to its current production of above 300 TWh as authorities seek to both increase exports to neighboring countries and increase the stability of the domestic network over hot summer months.

Tarztalab did not elaborate on the type of power plants that are being constructed. However, his comments suggested that almost all of them would be gas-fired thermal units.

He said the share of gas burnt in thermal power plants across Iran had topped 90 percent until March 2019, an increase of nearly 10 percent compared to the similar period three years ago.

The official said plans were in place to turn many of the current gas-fired power plants to combined cycle systems (one gas turbine followed by a steam turbine in sequence) to reach a target of 40-percent efficiency in production.