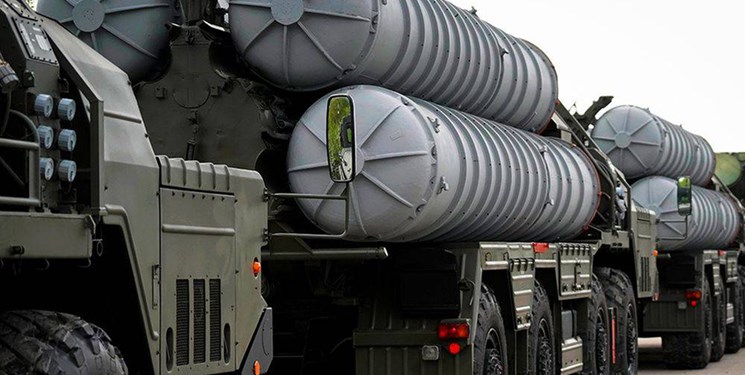 TEHRAN (FNA)- Russian Ambassador to Tehran Levan Dzhagaryan said that his country recognizes expiration of UN arms sanctions against Iran on October 18 and is ready to supply the country with its S-400 air defense system. 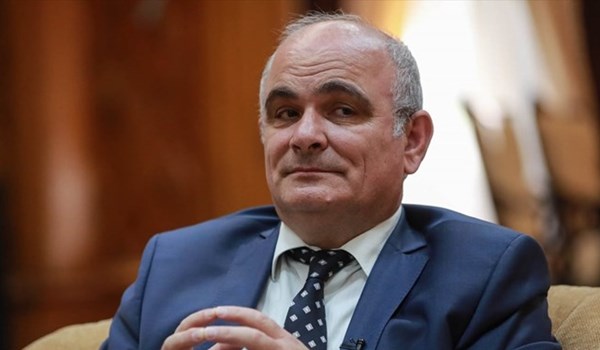