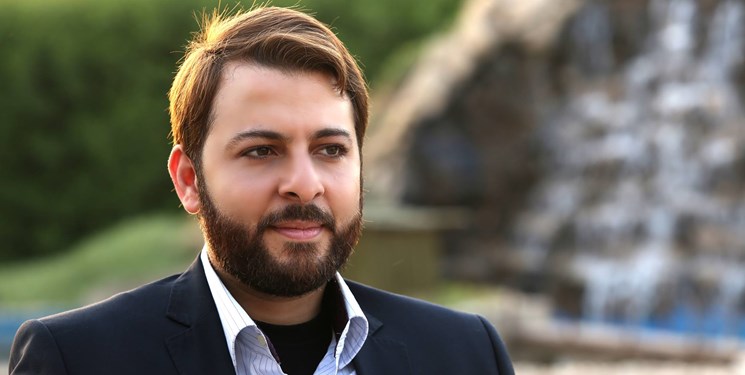 TEHRAN (FNA)- Mohammad Hasan, political commentator, says despite his political gesture, the French president is not concerned for Lebanese after Beirut explosion, but he is after safeguarding the interest of France in Lebanon.

Speaking exclusively with FNA, Mohammad Hasan shed light on Emmanuel Macron’s intention of his policy on Lebanon, and said, “His dream scenario for the final phase of the Lebanese state is a new French district.”

“If Macron is really excited about establishing a new international tribunal for a new decade or two, let him gather the funding from his country and other countries he might convince… Lebanon has been under corrupt authority for more than 30 years. All the resources and all the money is gone”, he further added.

Mohammad Seiffiddine Hasan is a media expert and human resources development activist based in Beirut.

Q: Proposing a political pact, and threatening to sanction if the pact is not taken within three months; how do you view Emmanuel Macron’s plans, moves and measures against Lebanon?

A: I do not consider that Lebanon is a sovereign state. Lebanon was occupied throughout history by many. The last of all hopefully will be the Israeli regime and the American Administration. This is the pre-final phase. The phase that comes immediately before we become a true sovereign state who has friendly relations with the world community and has powerful friends in the region such as Iran. A sovereign state with full control over its land and its resources without being secretly torn by clashing external forces.

Macron is a key player in this pre-final phase. Although his dream scenario for the final phase of the Lebanese state is a new “French district”, he is totally aware of the new power dynamics that are at play on the Lebanese national level. We have a political party that has proven itself nationally and regionally as a winner in more than one battle field: military field, economic field, social field, and more. So Macron will exploit all the possible authority he has to ensure the maximum possible amount of French benefits in the new Lebanese state. What will be the form of that state? Will the French be able to achieve their strategic goals? No one has the ability to answer this right now, but one thing is sure. The sovereign Lebanese state will be powerful with its resistance which is in turn growing and evolving over time. It will have great relationships with a lot of nations around the world and mainly the Islamic Republic of Iran. Where will the other Regimes be? The American, the French, the British…all will be factual and clear with time.

Q: French President called for an international inquiry into the port blast. Are Lebanese tax-payers ready to face such a cost, especially after the recent tribunal for Rafik Hariri?

A: Lebanon has been under corrupt authority for more than 30 years. All the resources and all the money is gone. So Lebanon has no public resources to provide any form of funding for anything. I am not saying that an international tribunal for the port blast is impossible to establish. But it is impossible for Lebanon to be able to pay unless the Lebanese people sold themselves as slaves for other countries to get the money. So, if Macron is really excited about establishing a new international tribunal for a new decade or two, let him gather the funding from his country and other countries he might convince. And whether the result of the port blast theoretical tribunal is as scandalous as what the Hariri tribunal broadcasted all over the world, or is a pure form of truth - which I doubt it will be - we simply do not have the money to pay.

Q: Rolled up the sleeves and roamed around the explosion area, Macron showed a political face of a concerned leader. How did you find Macron’s visit to Lebanon?

A: We can argue if Mother Theresa was a saint or not. We can argue if Princess Diana was truly good in her nature or not. But surely, you do not need a Ph.D in political sciences to know that the leaders of the modern world are not saints and they do what is best for their own interests. The good ones do what is best for their own nations. So in all cases, no world leader cares about our interests as Lebanese or Arabs or the interests of the whole West Asian region. So, Macron’s gestures could be a result of his own wisdom based on what I just mentioned: what is best for him as a person or the French as a nation. And here is the tricky part: What are Macron’s strategic convictions of his interests or the interests of the French nation? Does he consider the USA to be the factual world leader - whether he likes it or not - and thus will never move away from the American view of the modern world? Or he considers that the world is going through a huge reset right now and that it is time for France to put her foot down and shape the geopolitical scene of our region with or without American consent? Only time will tell.