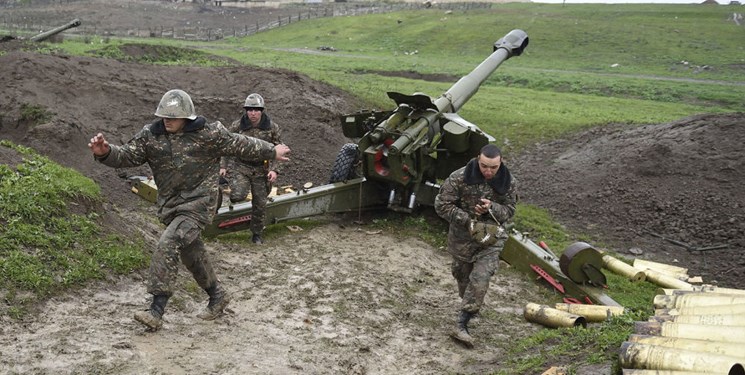 TEHRAN (FNA)- A senior official in Iran's East Azarbaijan province that borders with Armenia and Azerbaijan Republic said his country has given warnings to the two conflicting states about the consequences of mortar shells hitting Iranian villages.

Deputy Governor-General of East Azarbaijan province, Aliyar Rastgoo, said that the governor-general himself has also sent a letter to Iran’s Foreign Ministry to pursue the issue through diplomatic ways.

He added that Iran is closely minoring the situation on the borders.

In relevant remarks, the Iranian foreign ministry on Saturday repeated the country’s warning to Azerbaijan and Armenia to avoid misfire during military clashes between the two neighbors. 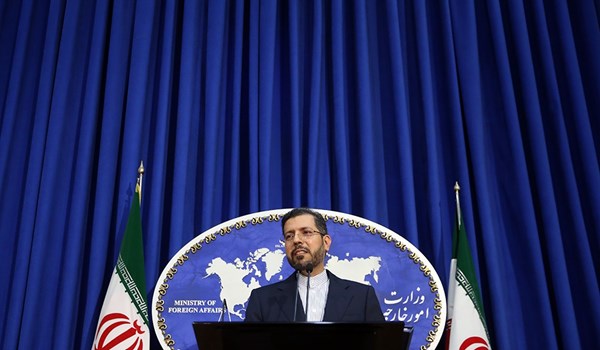 Battles between Armenian and Azerbaijan forces over the disputed region of Nagorno-Karabakh still continue.