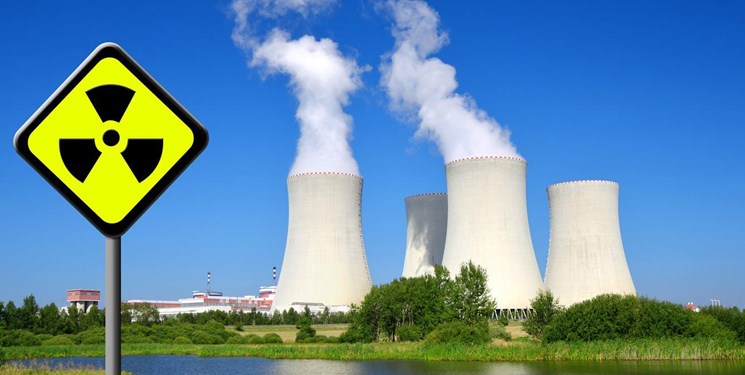 TEHRAN (FNA)- Iranian Energy Minister Reza Ardakanian announced on Sunday that the country plans to increase its nuclear power capacity from its current 1,000 megawatts to 3,000 MW in future.

Ardakanian said that two new 1,000-megawatt-nuclear power plants are being constructed in Bushehr in this regard.

He added that the procedure of construction has been slowed down due to the lack of the required financial resources.

"With the implementation of plans to remove production barriers in the old steam-operated unit, this amount of electricity (464-megawatt) electricity has been added to the power generation capacity of the existing power plants," Namazi said.